Like the sunny lake and mountains of the Sabaudia town, "Wreck of the Zanzibar" shines best during a warm summer, full of friendship, beach days and plenty of sandwiches from the bar on the way to the seaside.

Hi, I'm Alex, the musician previously behind "DenshiSong". This is my new band "Sabaudia" and this is our first album! It contains a mix of influences, like math rock, a tiny bit of punk and some synthwave. The songs here are genreless and I wasn't aiming for any specific sound; this is just what came out when I forced myself into making an album with actual lyrics.
Some songs were heavily inspired by casio dad's album "he's not with us anymore". Infact I wrote "August" just a few months after listening the album in full. 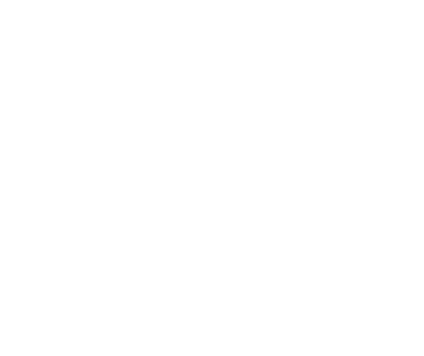